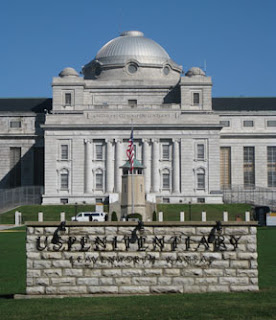 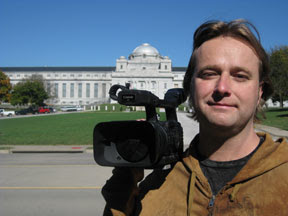 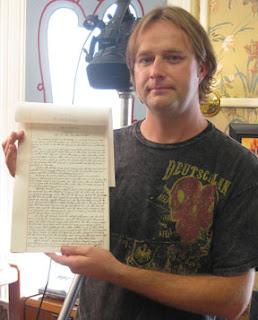 Is it possible for the film industry to stoop any lower?

Shame on you Hollywood.
Posted by John Borowski, filmmaker at 3:09 PM

It is an overcast, dreary day in LA today with a slight drizzle. I like it. It only rains about three days a year here in LA so this is a welcome change.
Posted by John Borowski, filmmaker at 2:03 PM